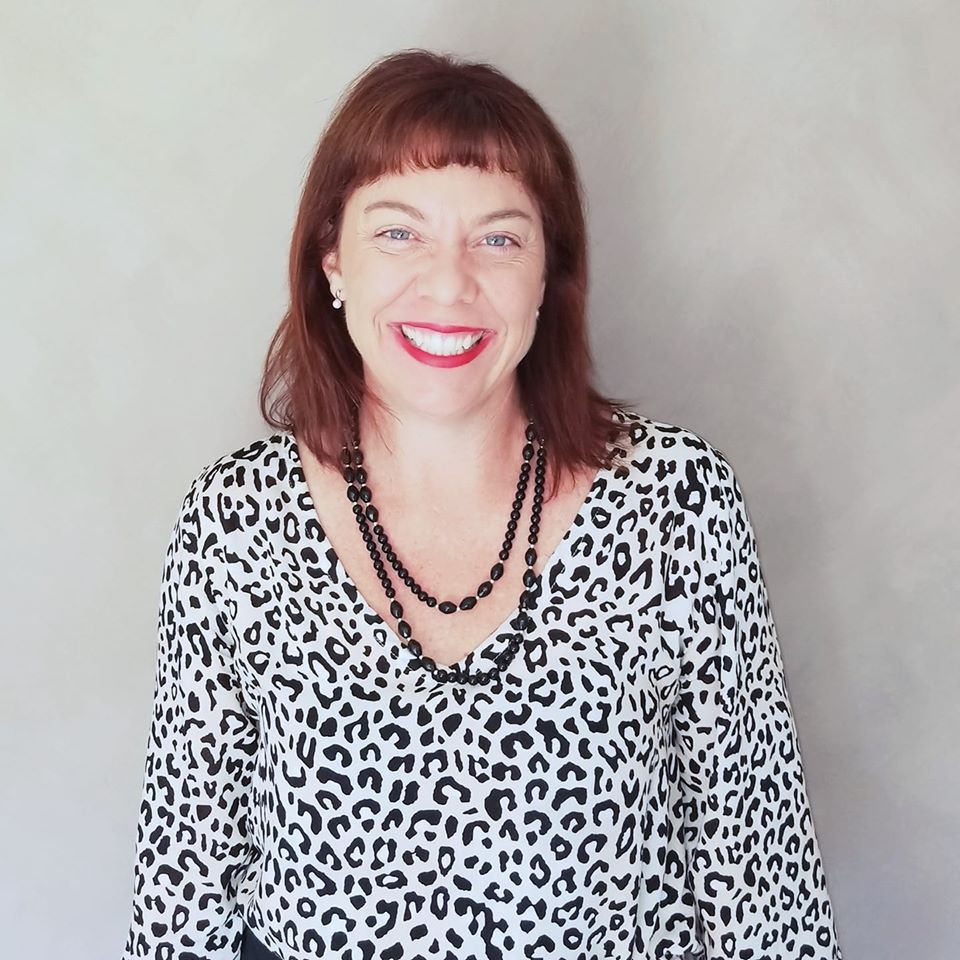 For those people who don’t know you, tell me a little bit about yourself.

What are you passionate about?

I’m passionate about everyday leaders and empowering them to implement their community-led solutions. In my experience, people who live in a community know what needs to happen and they know what works and what doesn’t. I believe change should be implemented from the ground up rather than from the top down.

What is the potential for a project like this to benefit Coffs Harbour in particular and more widely the Coffs Coast?

Art and cultural are central to the economic viability of any community offering unique experiences to our visitors and engaging attractions for our locals. The value of creative industries is often under-estimated in regional Australia. In the Mid North Coast the sector contributes an estimated $29.7M to the economy (Source ABS) and employs 1,270 people. This does not incorporate the additional revenue and jobs created in ancillary industries such as hospitality and accommodation which also benefit via creative industries.

What do you think is the particular value of cultural development in a place like the mid-north coast?

When I grew up in a small community in the Mid North Coast the only currency was sport. And for the kids that weren’t really into sport there wasn’t a lot of choice. The development of game-changing amenities such as the one proposed by Coffs Harbour City Council really places creative industries front and centre. It sends a message that we are a sophisticated, forward thinking and inclusive region.

What excites you about this project?

I’m particularly excited for young people because it enables them to aspire to something greater. It shows them that people in charge are thinking about the future and not stuck in the past.

What would you say to the people who are worried about this project?

I’d say to them: as I travel around regional communities and ask them what makes their community unique, what they often tell me is exactly the same as what their neighbours offer: our natural beauty: beautiful beaches, hinterland and creeks. There is no doubt this is lovely, however to stand out we really need something that is actually unique, something offered via the creative industries. The leadership Coffs Harbour City Council has shown in this project makes me proud to live on the Coffs Coast. To me, this project embodies the vibrancy of the Coffs Harbour community.