After considerable discussion on the item at the meeting, ultimately Council passed a Resolution that effectively adopted the recommendation in the Report before Council to progress the Project.

For the moment, the Project is effectively on hold until the Rescission Motion is formally considered. 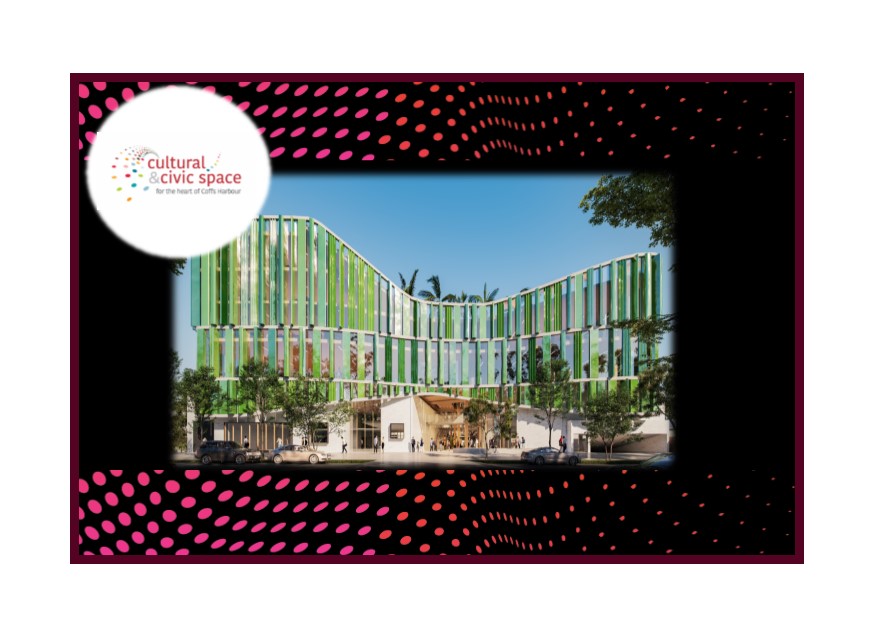