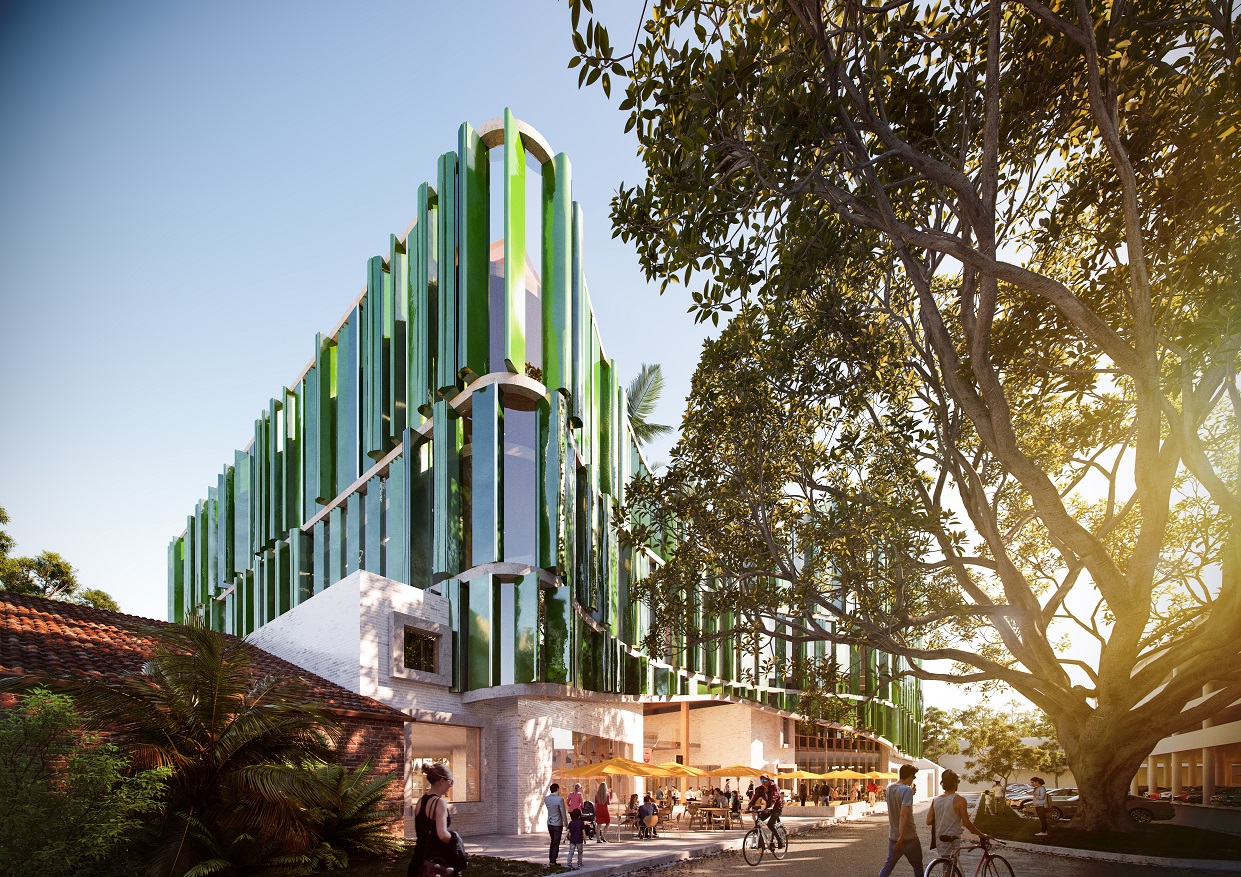 In 2016 Council unanimously endorsed the Gordon Street site as the preferred location for the new library and gallery and resolved to undertake a detailed precinct analysis, consider the inclusion of the regional museum and to investigate mixed and civic uses for this site in order maximise the location.

In 2017 Council endorsed Creative Coffs – Cultural Strategic Plan and the Precinct Analysis to progress through to the concept design phase. At this stage, the Council offices were included in the scope.

Between December 2017 and March 2018, a comprehensive stakeholder and community engagement consultation and information campaign asked stakeholders for feedback on three separate concept designs.

At the June 2018 Council Meeting the report detailing the Concept Business Case and outcome of the community engagement on the three concept designs - to identify key features that people wanted incorporated in the new building - was endorsed to progress to the next stage; a single schematic design. At this point, the Regional Museum was also included in the project.

In early 2019, broad community engagement was undertaken on the preliminary schematic design created by BVN Architecture.

The outcomes of the consultation were incorporated into the final schematic design report which was presented to Council in July 2019.

The 25 July Council Meeting was adjourned until 8 August 2019.

At the 8 August Council Meeting the Councillors resolved to proceed with the Cultural and Civic Space Project by: 1. Allocating full project funding of $76.52 million, 2. Lodging a development application, 3. Disposing of the nominated properties 4. Procuring the build through a two stage design and construct contract.

At the 13 February Council Meeting, the Councillors approved the tenders for Project Manager, Head Design Consultant and Cost Manager. The demolition DA for 23-31 Gordon Street was also approved.

As a result of this decision, and the appointment of these key contracts, the detailed design phase of the Cultural and Civic Space project officially began.

On 30 November 2020, the NSW Minister for Planning, Rob Stokes, approved the Development Application (DA) for the new Cultural and Civic Space.